Project inspired by the theory of excess developed by George Bataille in his book The Accursed Share.
In natural environment, a tree can grow unhindered and can proliferate excessively damaging the surroundings and human environment and turning into forest, just jungle, where man must intervene to build a functional habitat.The theory says that any surplus that is not for the benefit of man and does not ensure functional development and individual or collective growth becomes a damn part and must be wasted.
Dream Come Tree project was realized in China, Shenzhen city.
Motion picture, stolen picture, performative picture.
About the choreographic act of photographing. Dynamics and textures. The Textures of the materials that are covering the captured image. Fashion design in motion picture archive. Snapshot of motion. Photographing the passing landscape.
All photos are made in movement, most of the people are photographed without consent or without them realizing that they are photographed. Trips and places. Are divided into 3 categories.
I move, they move, the landscape.
I stand, they move, fix landscape.
I sit, they sit, in a means of transport in motion, running landscape.
People, places, bicycles, garbage, colors, textures.
Baishizhou neighborhood where most of the images were photographed, they say in five years will disappear, will be demolished and there will be built a new place. The accursed share must be sacrificed so the theory says, to ensure a functional balance. I photographed in excess, the excess, inspired by the so excessive and Chinese specific gesture of photographing. Initially I began to photograph to see what it's like to be alike, among them. Then I realized that I like and that I can not stop. I was fascinated by any anything or any common thing that became extraordinary and unmissable. I photographed with any device I had at hand. 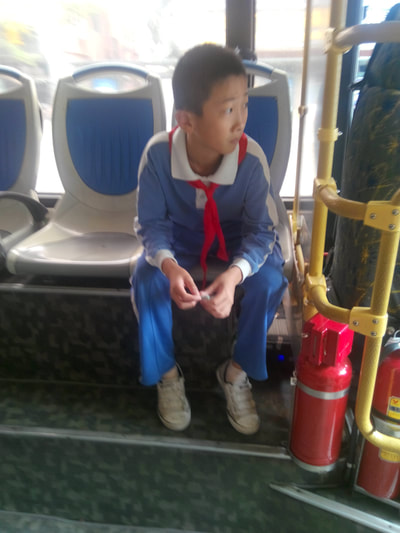 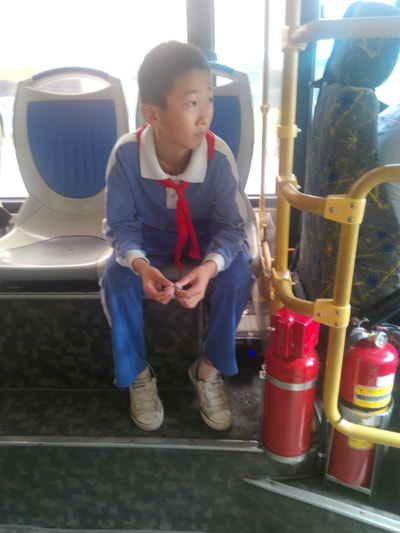 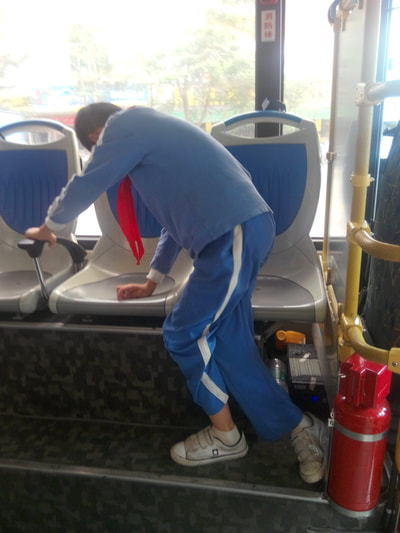 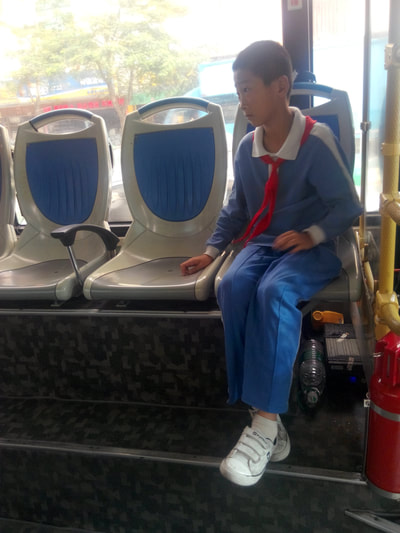 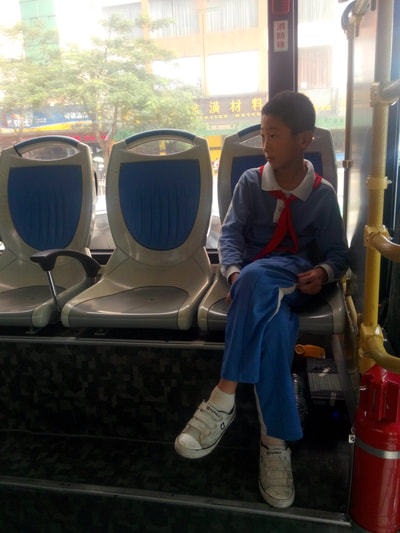 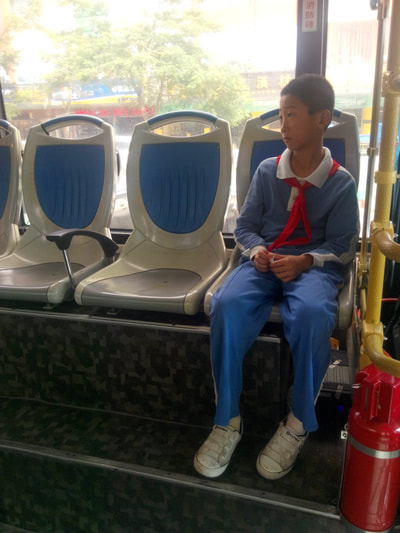 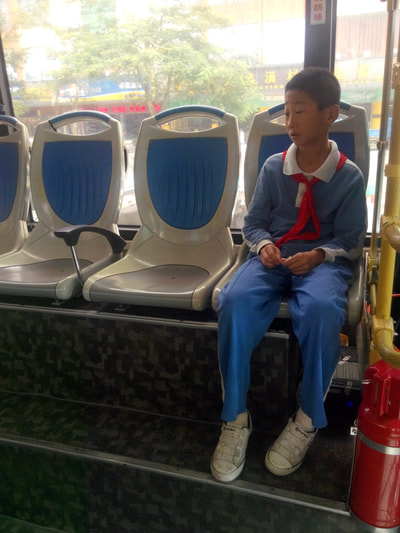 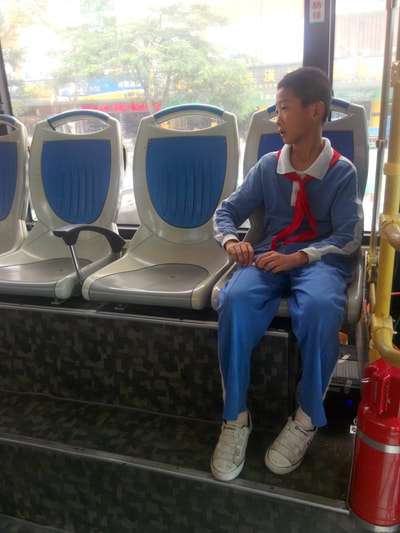 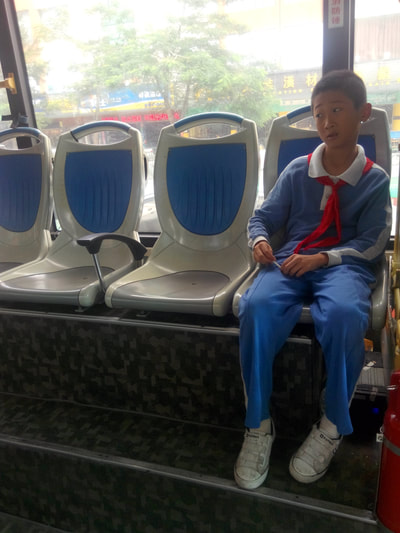 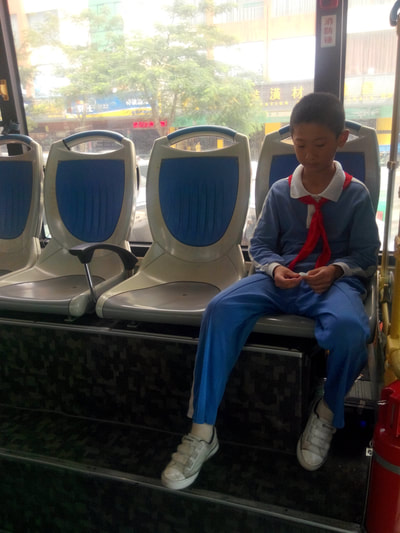 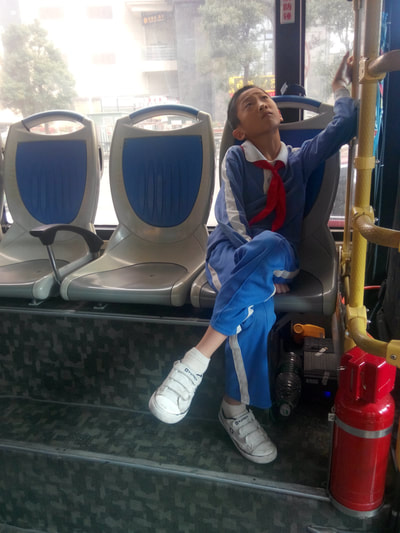